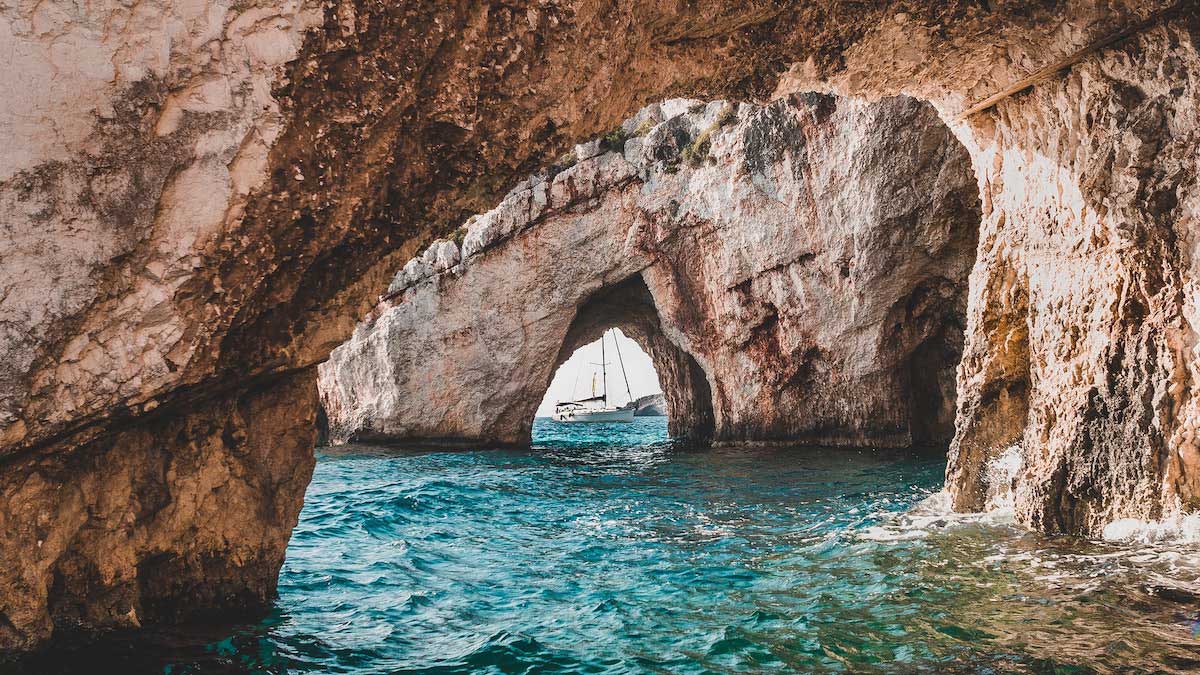 LOWER MERION – Diving has been an integral part of Christine Vilardo and Richard McGarvey’s life for many decades.

Now, after 30 years in the diving business, they can’t wait to put some of that work aside and get back to the fun of diving.

Unfortunately for their longtime customers, this means that their favorite dive shop, Aqua Hut Dive and Travel, on Rittenhouse Place in Ardmore, has closed.

“Now we’ll have time to dive in for fun,” Vilardo said as she attended to a few last-minute customers on the store’s last day of opening, September 30. “We will have time to get together with the divers for happy hours or have a cocktail – do the fun part, which was why we went for it in the first place – to travel and hang out with fun people. We look forward to having the time to do this now.

But one thing Vilardo pointed out was that they weren’t closing due to the COVID pandemic.

Vilardo agreed that there had been challenges running the business under COVID restrictions, such as difficulties obtaining equipment and the closure of indoor pools they used for classes during the winter.

But in the end, she said that while COVID made doing business a little harder, that wasn’t the reason they decided to retire.
The main reason she and her husband have decided to retire now is to spend time away from the professional side of diving and rediscover the fun and pleasure of the division.

“Diving is a very welcoming and sociable community,” she said. “The divers are very friendly. They are very generous. It crosses all socio-economic, racial and gender barriers. You could be traveling with someone for a week and you don’t know what they are up to for a living because everyone is excited to see the fish. So it really does create a community.

In addition to the storefront at Rittenhouse Place, they have also had a travel business since 1993 when they organized their first trip. The reason they decided not to sell the business is because they plan to keep their mailing list, their Facebook page, and continue to organize trips as they have been doing for almost 30 years.

But still, Vilardo said there are aspects of the business that they will miss.
“It’s a sad thing for our clients because we’ve met some really lovely people over the years, and it’s wonderful when they come with their kids ready to learn to dive,” said Vilardo.

So what is so good about diving?

“Diving changes people’s lives for the better, and knowing that we’ve played a part in that for so many people – it’s really wonderful,” she said.

They bought an existing store in 1997 when it was located in the Manayunk section of Philadelphia. Although they now owned what was then called the Aqua Hut Scuba Shop, they did not own the building. So when the building was sold to someone else in 2000, a new location had to be found.

At that time there was also a dive shop on Rittenhouse Place in Ardmore which was closing. So they bought that store and moved everything to Ardmore.

Vilardo started volunteering and later became an ABA officer. This led to working with the Ardmore Initiative, back when the business improvement organization was still called Ardmore 2000.

First, as a board member of the Ardmore Initiative, she served as the organization’s executive director for approximately 11 years.

Throughout his time with the Ardmore Initiative, a few controversial questions developed. The debate over the township’s consideration of using a prominent estate to take several properties along Lancaster Avenue was drawing to a close, but soon the debate over the One Ardmore Place project heated up and was not resolved until through a lawsuit.

“These were nasty challenges, but overall I really love the Ardmore business community and have always been impressed with what entrepreneurs do to stay in business, take care of their people and contribute. to their communities. And I felt it very strongly here, and I will miss it, ”she said.

Previous Mohamed Salah, Karim Benzema, Kylian Mbappe and Erling Haaland among fit European players | Football news
Next Business travel Amid the pandemic: lawyers ready to come back to life Are they gone? 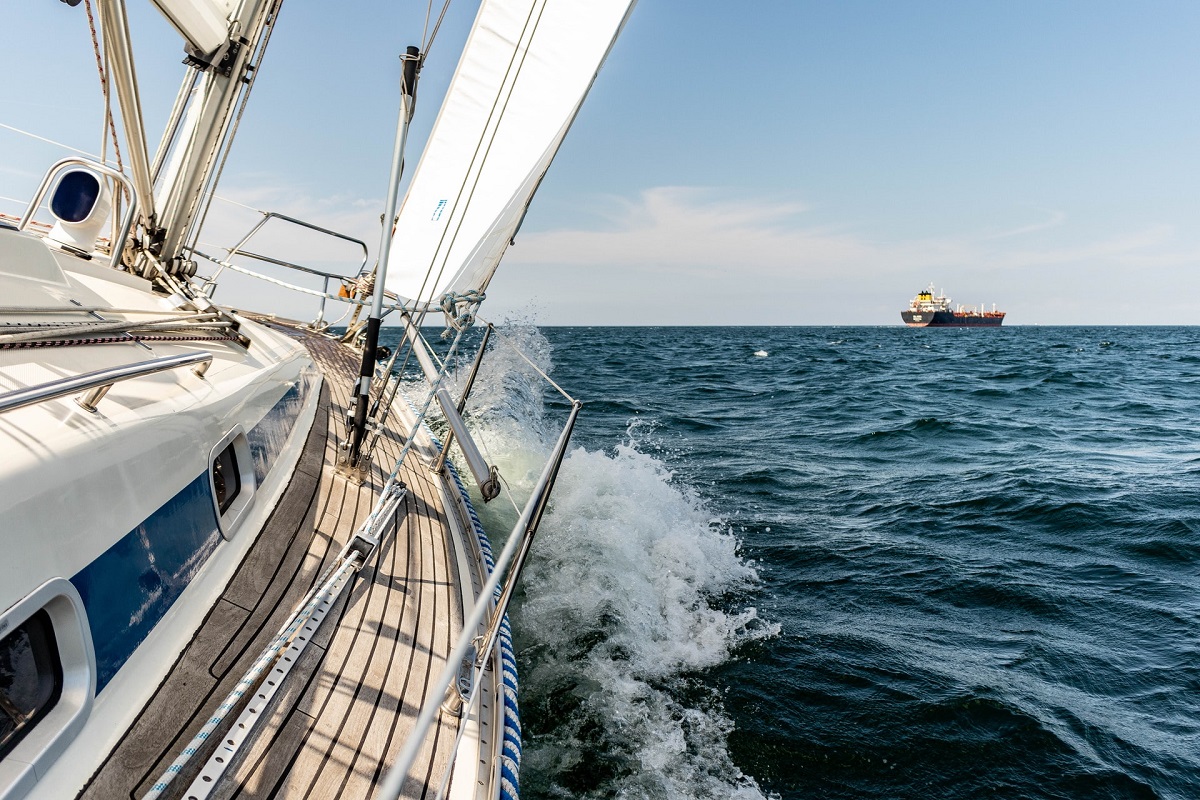