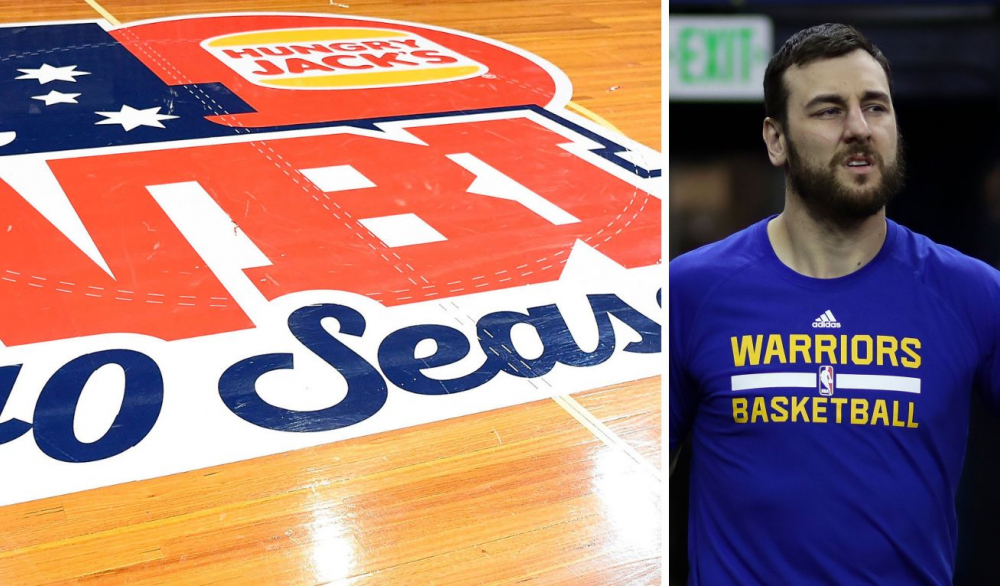 Most are attracted to return or start playing in their home country, others go there to finish their career or just play without too much stress. One thing is often overlooked, however – finances.

The league basically has a three-part financial system. It all starts with a salary cap, but it’s divided into two parts: a soft salary cap and a hard salary cap.

The soft salary cap is the bare minimum that teams must pay their players throughout the season. It is set at 90% of the regular salary cap. Teams that cannot hit the mark are then subsidized from funds raised from teams that pay a luxury levy.

The regular salary cap is a figure above which all expenses are subject to the luxury tax.

Each team must have at least eleven players plus at least one development player. Each of these eleven fully contracted players is assigned a player value by an independent contract review board.

This separate value is factored into the salary cap and not the actual amount the player is paid for their play. However, league history shows that it is most often closely correlated to the actual value of the player. money the player receives. If the team chooses to pay more, then that amount counts towards the cap.

“We were under the salary cap for the season and, just to keep things in perspective, this spending put the Sydney Kings in seventh place in total spending,” Bogut wrote. For reference, the Sydney Kings played in the league final last season and won the series 3-0 against the Tasmania JackJumpers to claim the trophy.

However, under NBL rules, teams can pay multiple players outside of the cap, including marquee and next stars.

A marquee player must be an Australian or New Zealander considered to be of superior value. Including marquee players and so-called imports, each team can only have four.

Andrew Bogut himself was marked as a marquee player throughout his playing days in the NBL. No matter what big name players get, only a certain set value counts towards the cap. This allows teams to pay big local stars as much money as they are worth without being restricted to league standards.

All contracts from importing players, who are usually foreigners from the United States, are counted at 92 cents on the dollar. It offers teams some relief from having to pay the luxury tax on the full amount.

There’s also the Next Stars program – an initiative to attract some of the best talent from around the world to come to the NBL to develop their game and prove themselves instead of doing it in the American university system.

These players are paid by the league itself. When the league signs such a player, the league, any clubs that want him, and the player himself then work together on the best fit for the player.

Finally, there is what is called a restricted special player. Teams can sign players from China, the Philippines, Taiwan, India, South Korea, Singapore and Japan – these players are exempt from the salary cap.

If a club signs a player from one of these countries, he is exempt from the salary cap and is generally treated the same as a local player. One of them is 2022 NBA Draft prospect and current league MVP Kai Sotto.

Finally, the five lowest-paid players on each roster cannot have a combined player value greater than 40% of the salary floor, preventing teams from signing all of the top players to a team who would otherwise be starters on teams in the league. other league.

Being a very distant country, Australia has found a way to subsidize its teams to include local players in league squads and attract foreign prospects at the same time. The offseason is currently underway and the league is looking to come back stronger than ever.