A recreational basketball league for women after high school? There’s one in Peoria 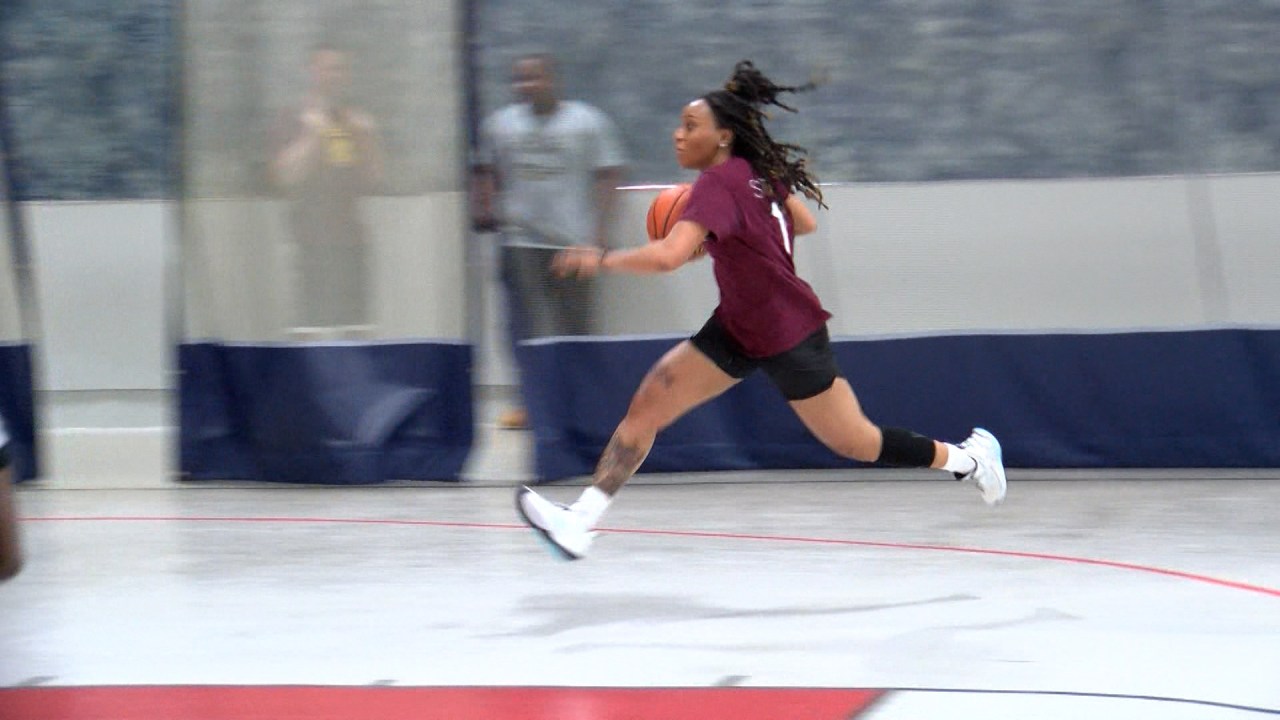 A recreational basketball league for women after high school? There’s one in Peoria

And he really wanted to add a women’s league.

“There hasn’t been a lot (that) is happening in this area,” Thomas said. “When Kara came to me, she was so excited.”

Thomas talks about Kara Caldwell, a former high school player from Washington who saw success in the men’s summer league last year. And wanted to replicate that with a women’s league.

So she started researching and recruiting players. She spread the word on social media.

And a four-team league for women over 18 was born.

“It’s been years for most of us,” said Caldwell, a 2015 Washington graduate. “Half the girls on my team have had kids. They do their thing. It’s good.

River City Athletic Club hosted the 10-week league, which has just completed its first season. Teams played once a week, in games with officials, ten-minute quarters and a shot clock.

Players loved it. And they hope this is just the beginning.

“We never have anything for women,” said former Limestone star Kierra Williams, who played in the league for River City. “For us, bringing it all together is a good start. I hope it will grow.”

And that is exactly the goal.

“It’s so new. There is so much support for this women’s league,” Caldwell said. “I think he has nothing to do but grow up.”

The person with the biggest smile might be Thomas, the league commissioner.

“We have four teams here now, but we already have two more signed up for the next one,” Thomas said. “I’m excited. These girls are awesome.